A selection of things to do

February - Darwin Festival, Shrewsbury - a celebration of the life of Charles Darwin, who was born in the town.

May - Shropshire County Show, Shrewsbury - agricultural show with over 200 exhibitors and over 50 attractions.

May - Whitchurch Food and Drink Festival, Whitchurch - live cookery demonstrations and over 80 food and drink stalls.

October - Apple Fair, Erdigg, Wrexham - a celebration of the 180 varieties of apple harvested at this National Trust orchard, including cider making, live cookery demonstrations and an apple trail.

Celebrated our Ruby Wedding anniversary here with Family. A really beautiful setting with a fantastic set out, and equipped cottage, we have had a memorable few days here. 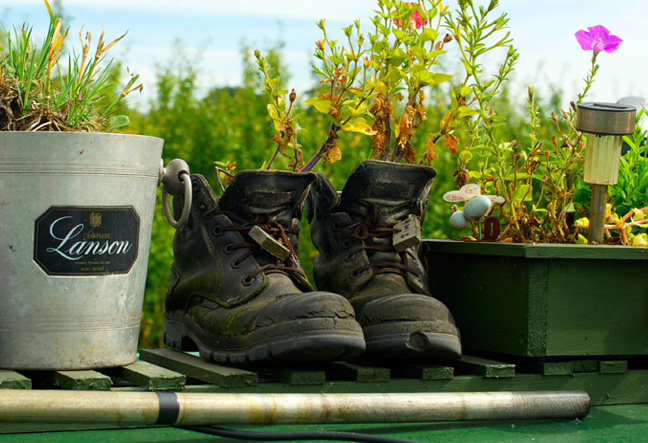 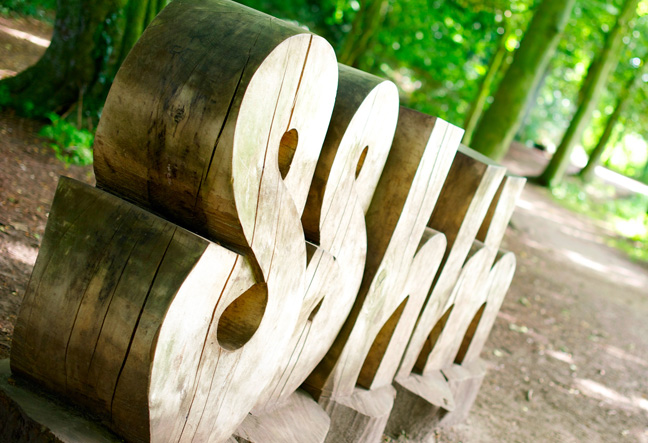 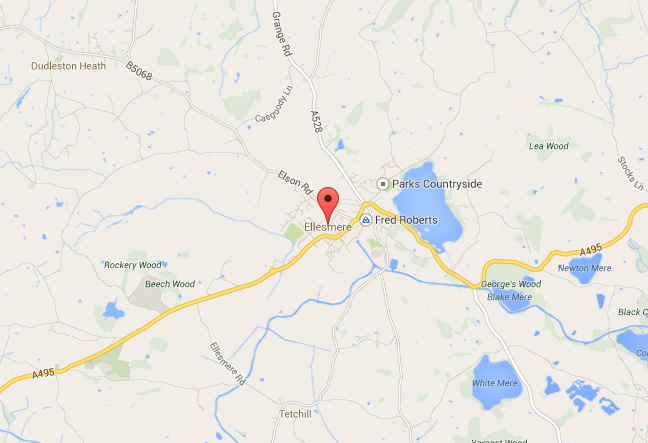